As I write this, Blake is buzzing around the family room. He’s just come back from a four day trip to visit a friend at college in another state. He does a half-twirl and lifts his arms, Julie Andrews style, and sings the first few words from “The Sound of Music.”

“The hills are alive with the sound of music!!” he shrills in a high pitched falsetto.

It’s a thrill to see and hear. He’s already thanked me and the hubby twice for sending him on this little trip, which is surprising because last year when he went to visit the same friend he came home sullen, depressed, and in an existential crisis. When his longtime friend asked him to come visit again we encouraged him to go, but we held no illusions about how it was likely to go.

Those who have followed this blog for any period of time know that my 19-year-old son, Blake, has struggled with Obsessive-Compulsive Disorder and severe depression for some time. He has an incredibly difficult time getting out of bed. He has had a difficult time finding anything that makes life seem worth living, and he’s hung on to low level OCD rituals that he claims he does not see any reason to change. My approach of late has been listen, accept, and love (and also to push him to get out of bed and the house on a regular basis).

So why the singing?

So why is Blake singing? Well, first, he actually enjoyed himself. He and his friend went to the natural history museum. They looked at dinosaurs (neither of my boys has outgrown dinosaurs). They played a new game. He actually felt open to the experience. AND there was MORE.

“Guess what, Mom? I got up and got out of bed on my own every day!” he says with a huge smile across his face.

This is no small accomplishment. Getting out of bed has been his most difficult task on a daily basis for a very long time. When he was away at school, he frequently was unable to get out of bed until around ten at night (and then he’d be back in bed within a few hours). It’s beautiful to see him so happy about this, but what he says next is a shocker to me.

“You know what else I did? You’d be very proud. I didn’t check the labels on the soda cans on the plane – not on any of the flights I took there or back.”

What this means is, he stood up to his OCD! One of his rituals is checking food and drink labels. He’s always had a rationale for it and he claimed it wasn’t OCD that had him doing that. On this airline, they don’t bring a drink cart around. They offer you a drink and they bring it to you already poured in a cup. You don’t even get to see the container. Blake’s OCD says this is a no-no. He usually doesn’t order. This time he did.

I notice Blake’s shoulders hunch up just a bit as he shares about the sodas. There’s a smile on his face, but his body language shares the accompanying discomfort.

“You’re telling me you allowed yourself to be uncertain,” I say. “I can tell that feels good, but it was hard. Good for you.”

He nods. Then he reached his arms out once again, and sings once more. “The hills are alive…!” 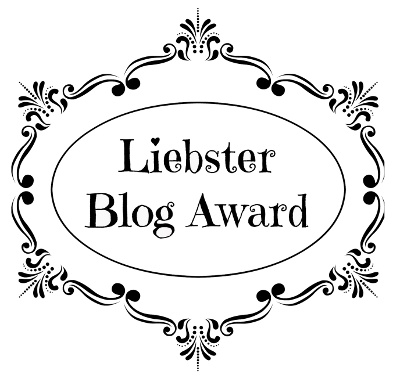